The Environmental Dashboard has a decade long legacy of being a collaboration between students, faculty, community members, and staff. Hover for more information and to see what makes the Dashboard team unique.

Our student team and programmers are managed by the Project Manager and Project Founder, who are currently the only full time staff members employed by environmental dashboard. In addition, we work with a multidisciplinary constellation of faculty, researchers, part-time workers, affiliate scholars, and volunteers. 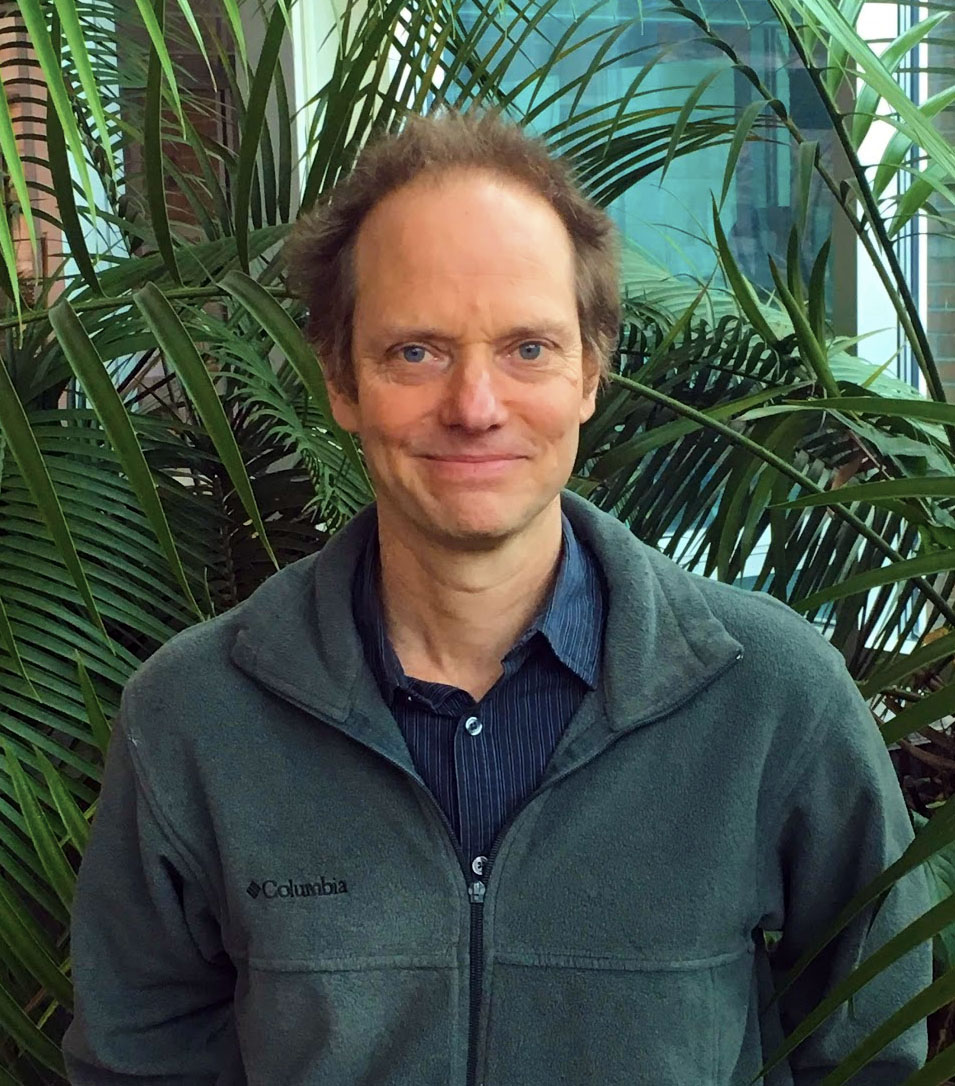 Was in a Russian dancing troupe in high school 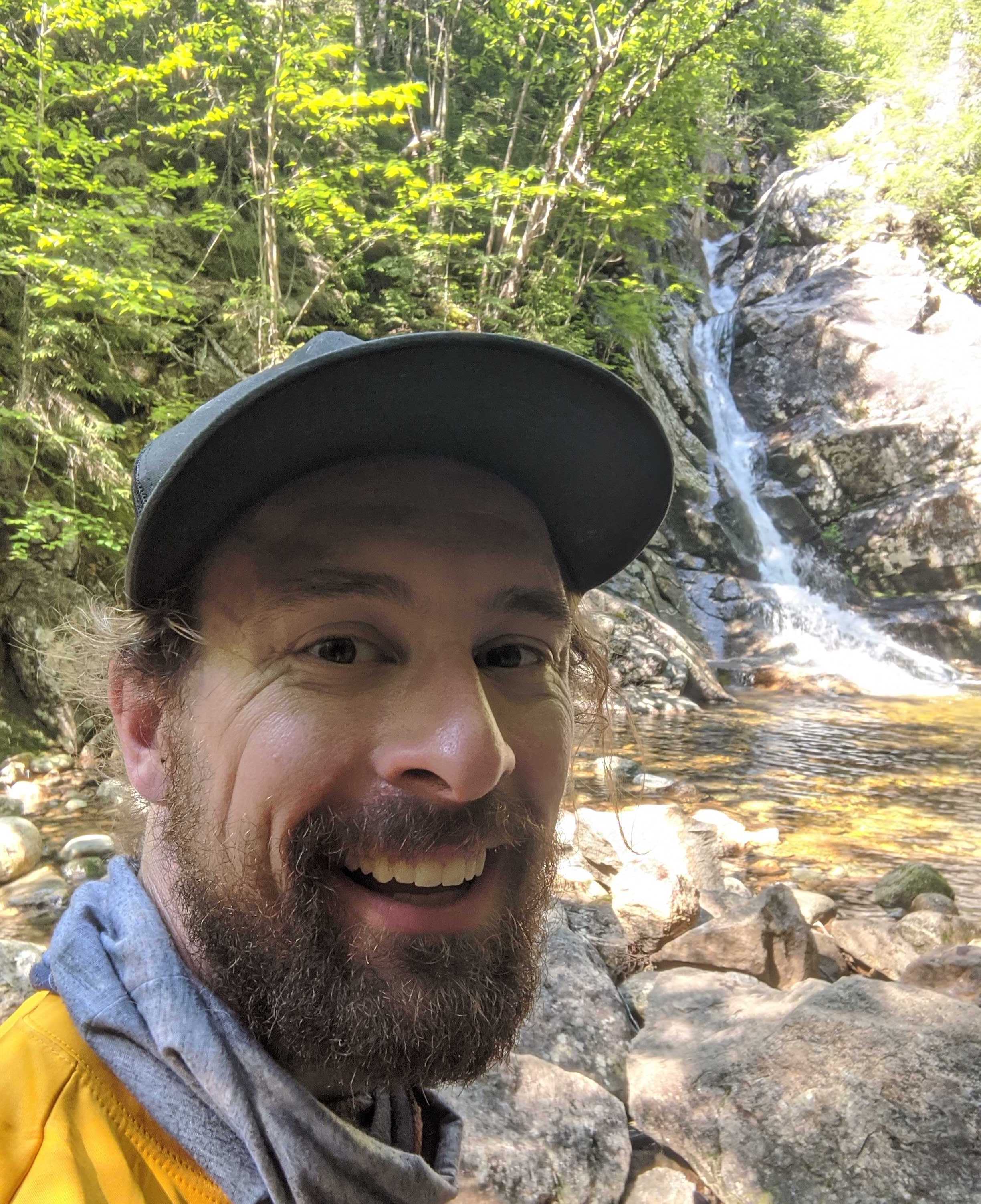 For four years lived aboard tallships sailing along the west coast 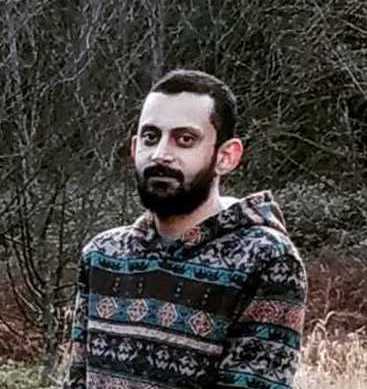 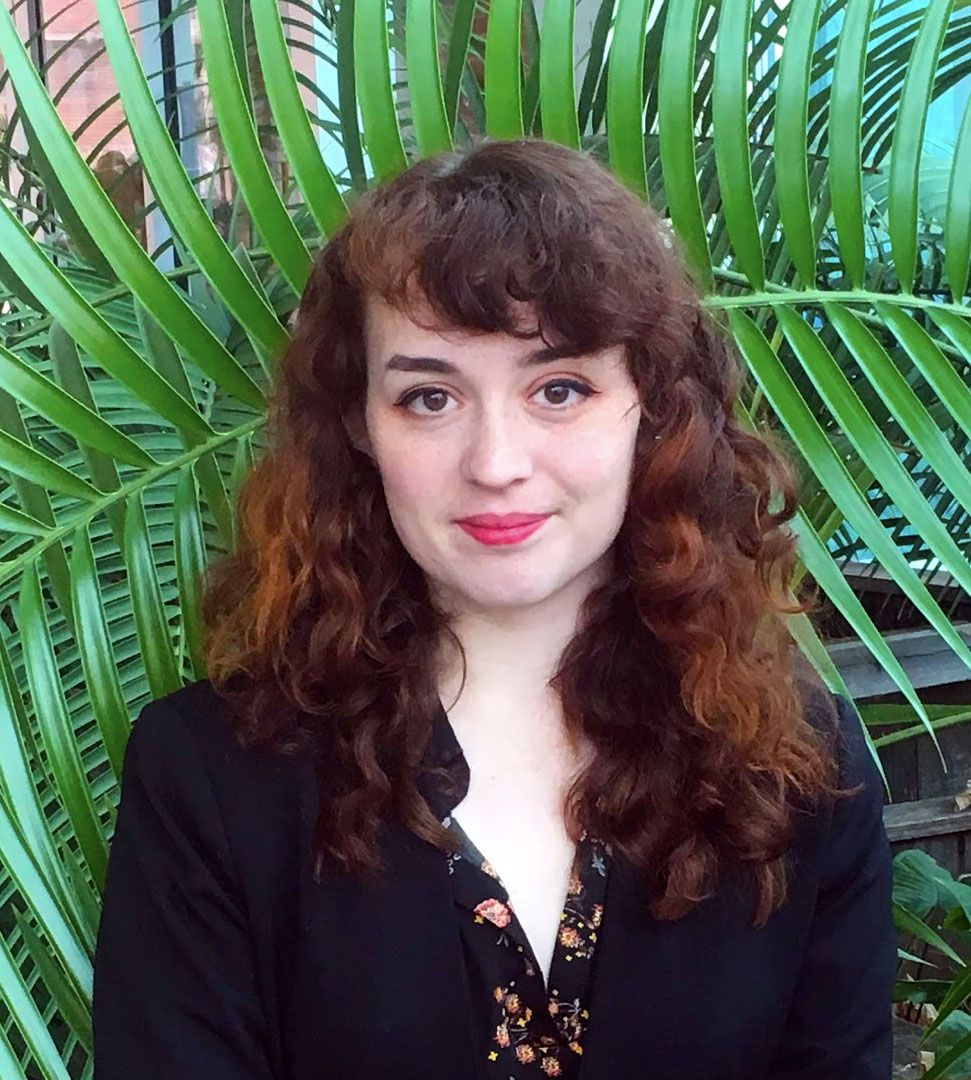 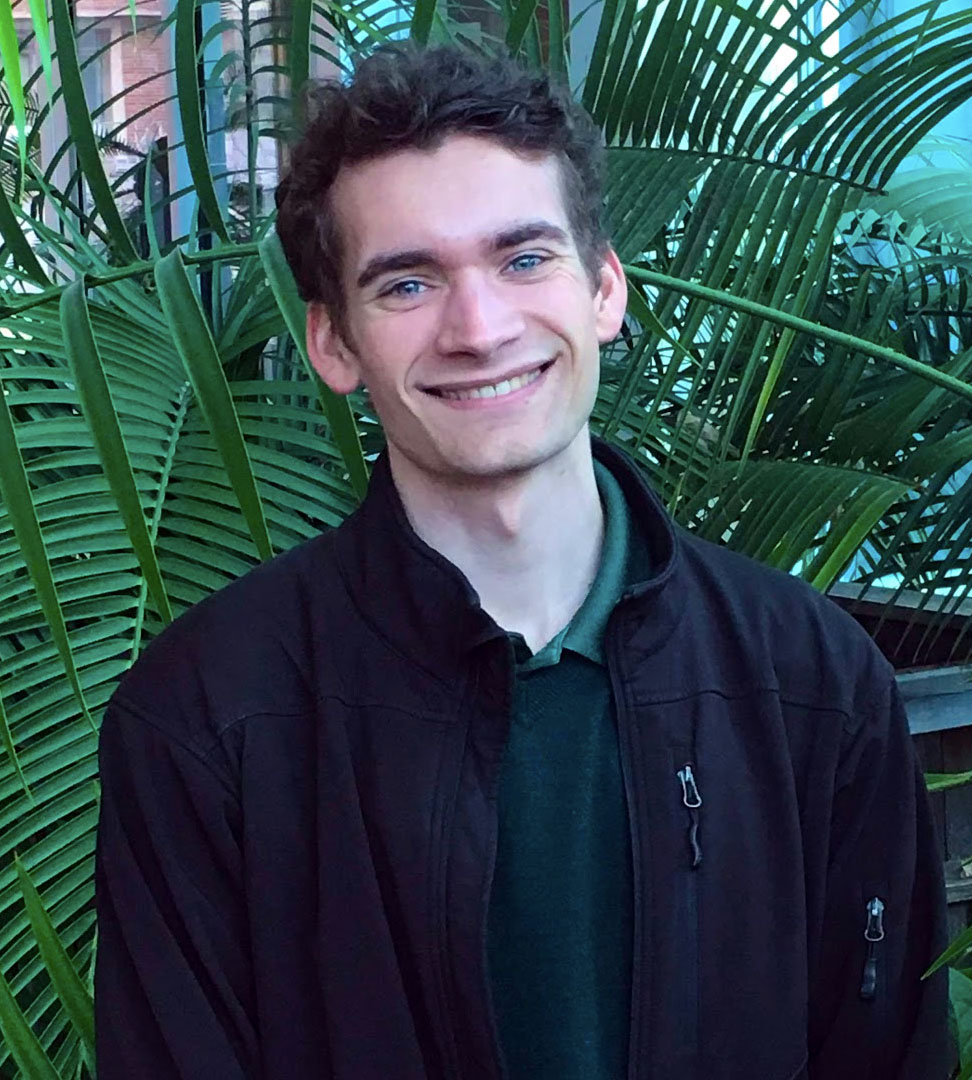 Won his age group at the Chicago half marathon. They mailed him the award for the wrong Sam

Environmental Dashboard has maintained a student team since it's inception, allowing Oberlin students to explore systems ecology, climate issues, community engagement, and web design/development. Our team is made up of a multidisciplinary crew including those focused on coding, editing, psychological research, hardware, and graphic design. It has been the focus of several independent student research projects. Driven and talented students looking to make a positive difference in the world can contact us at dashboard@oberlin.edu for more information. 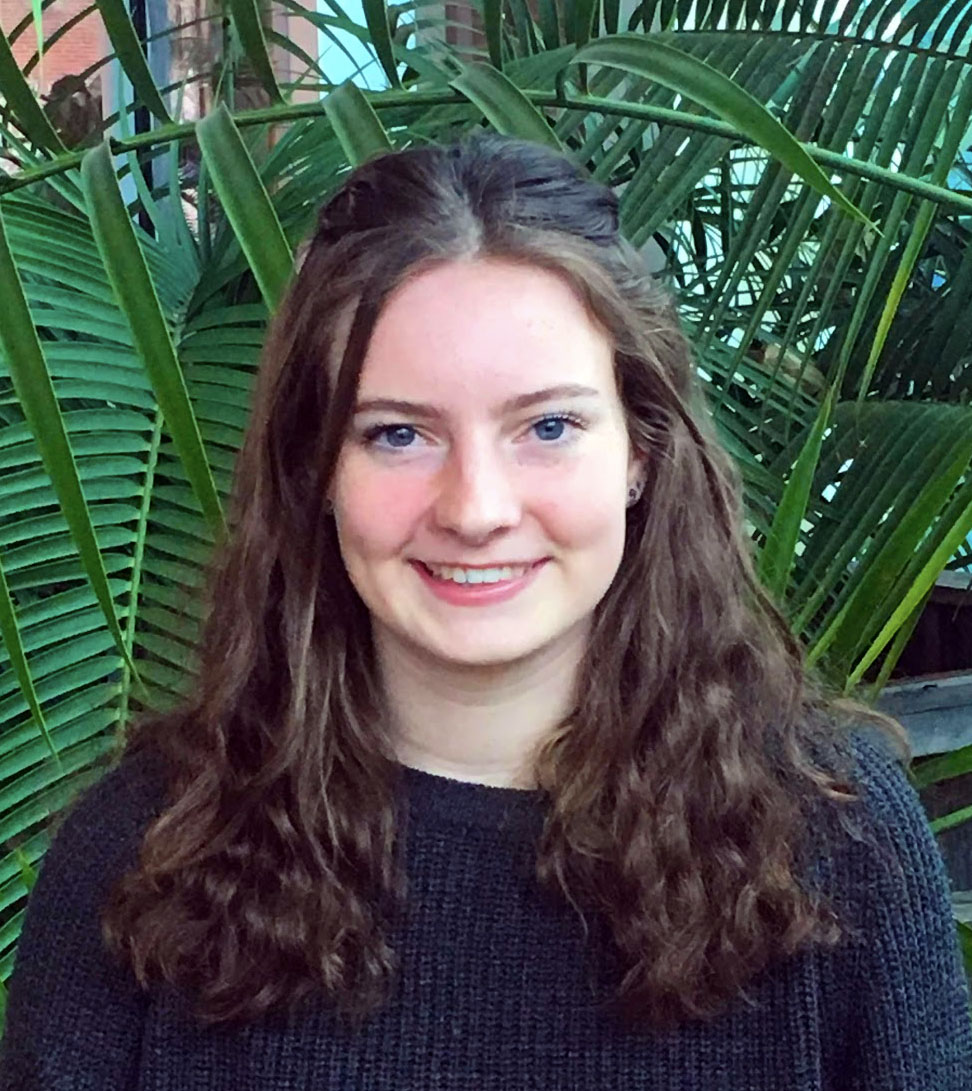 Avid runner on the Cross Country and Track team 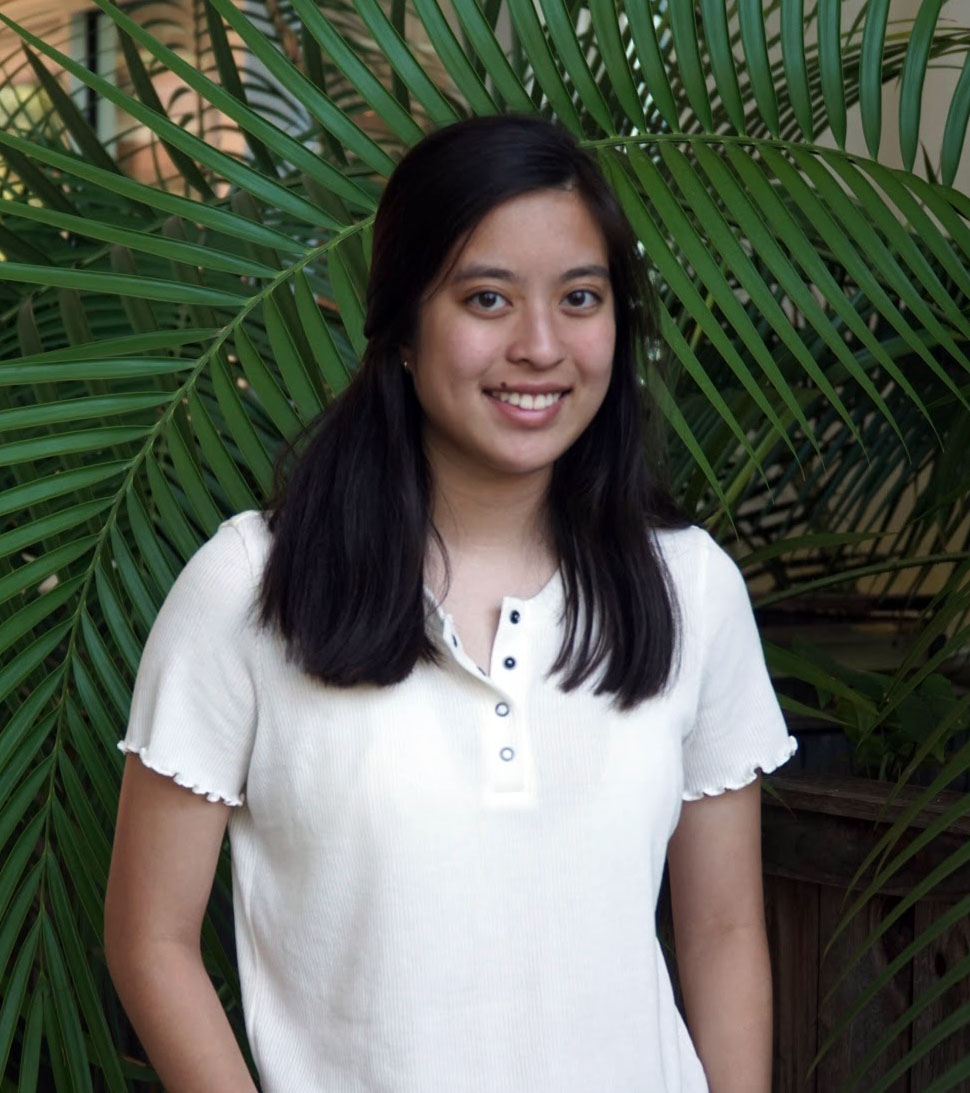 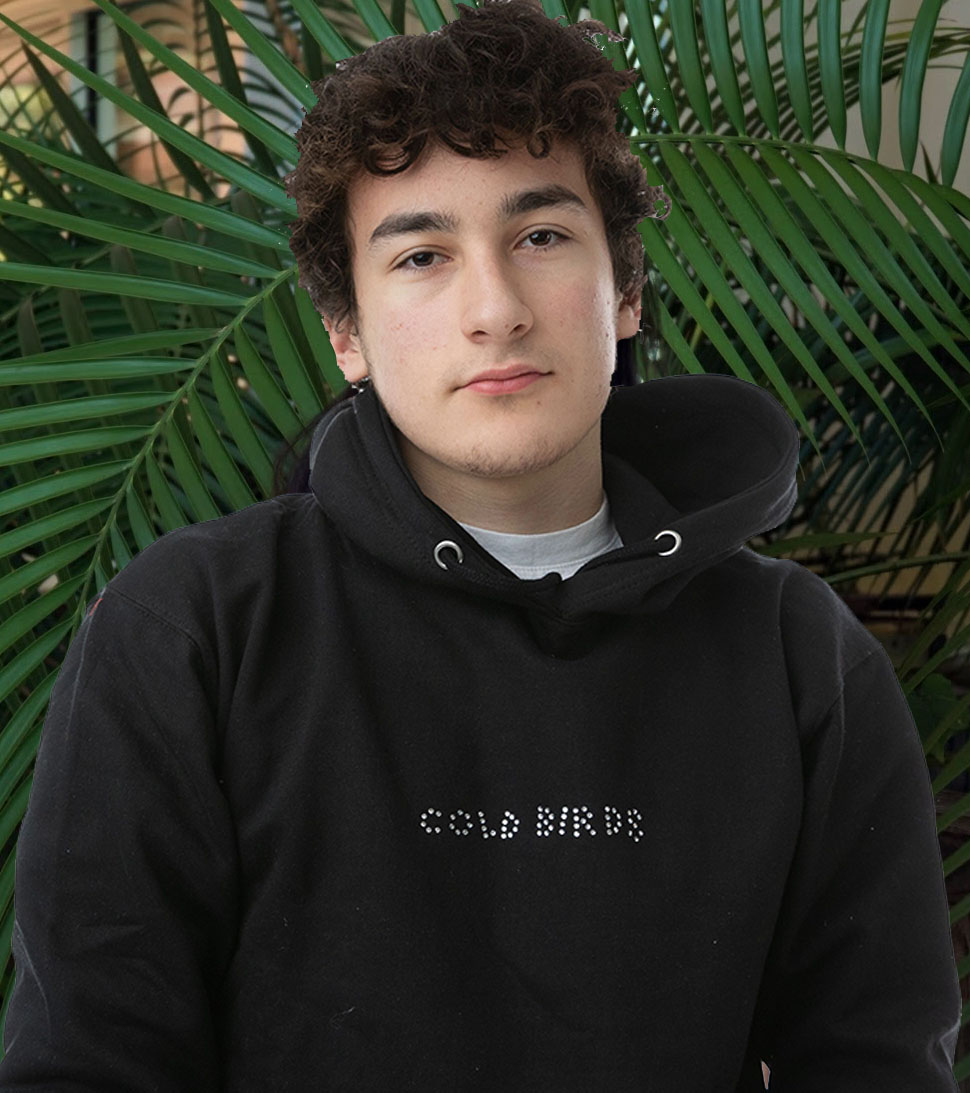 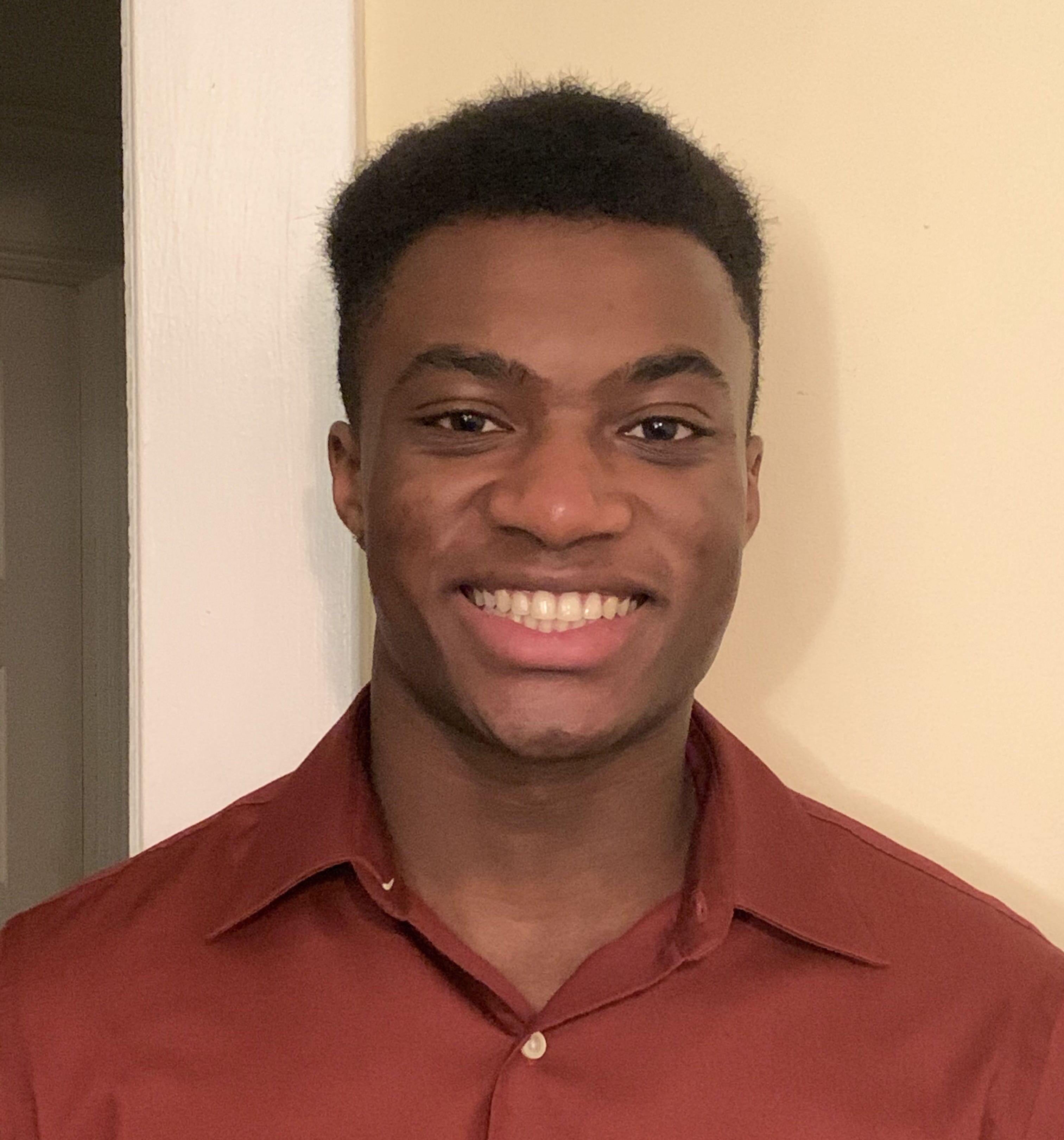 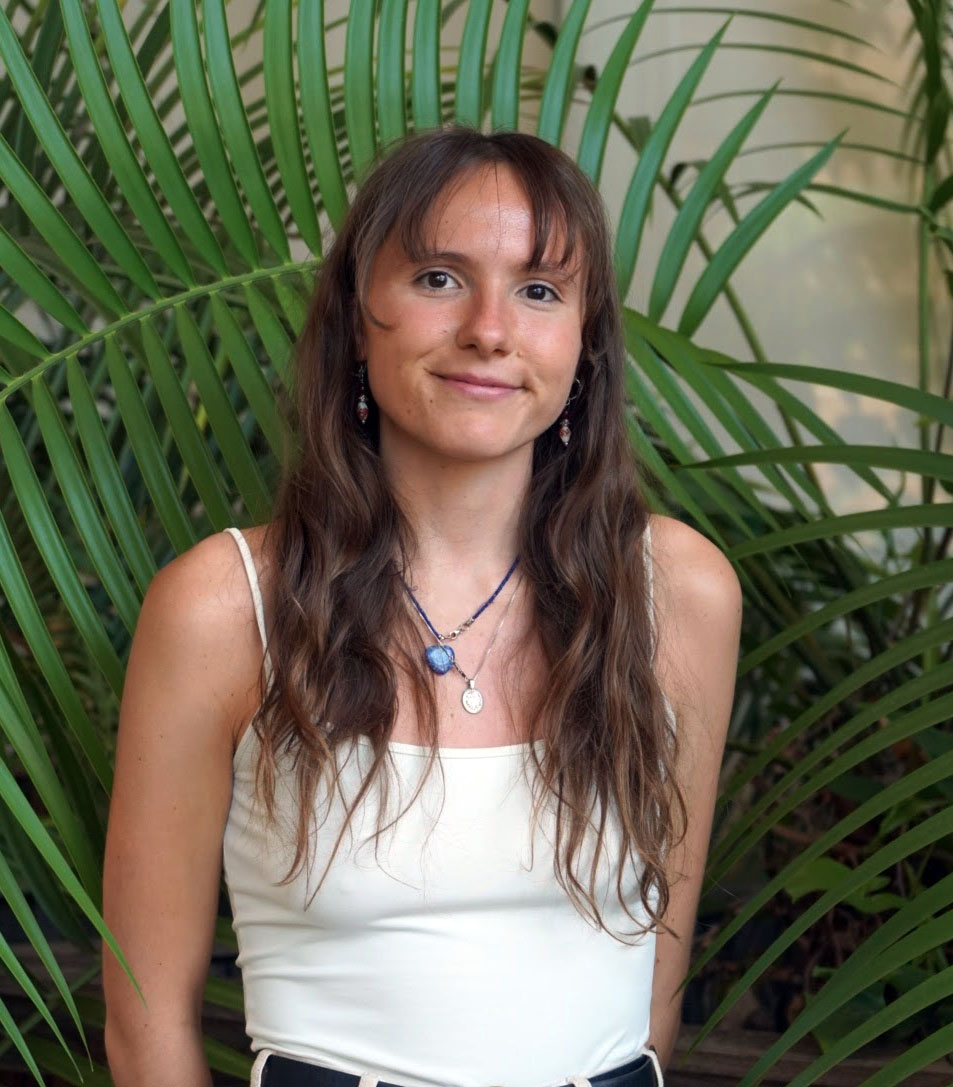 Is a cult baby 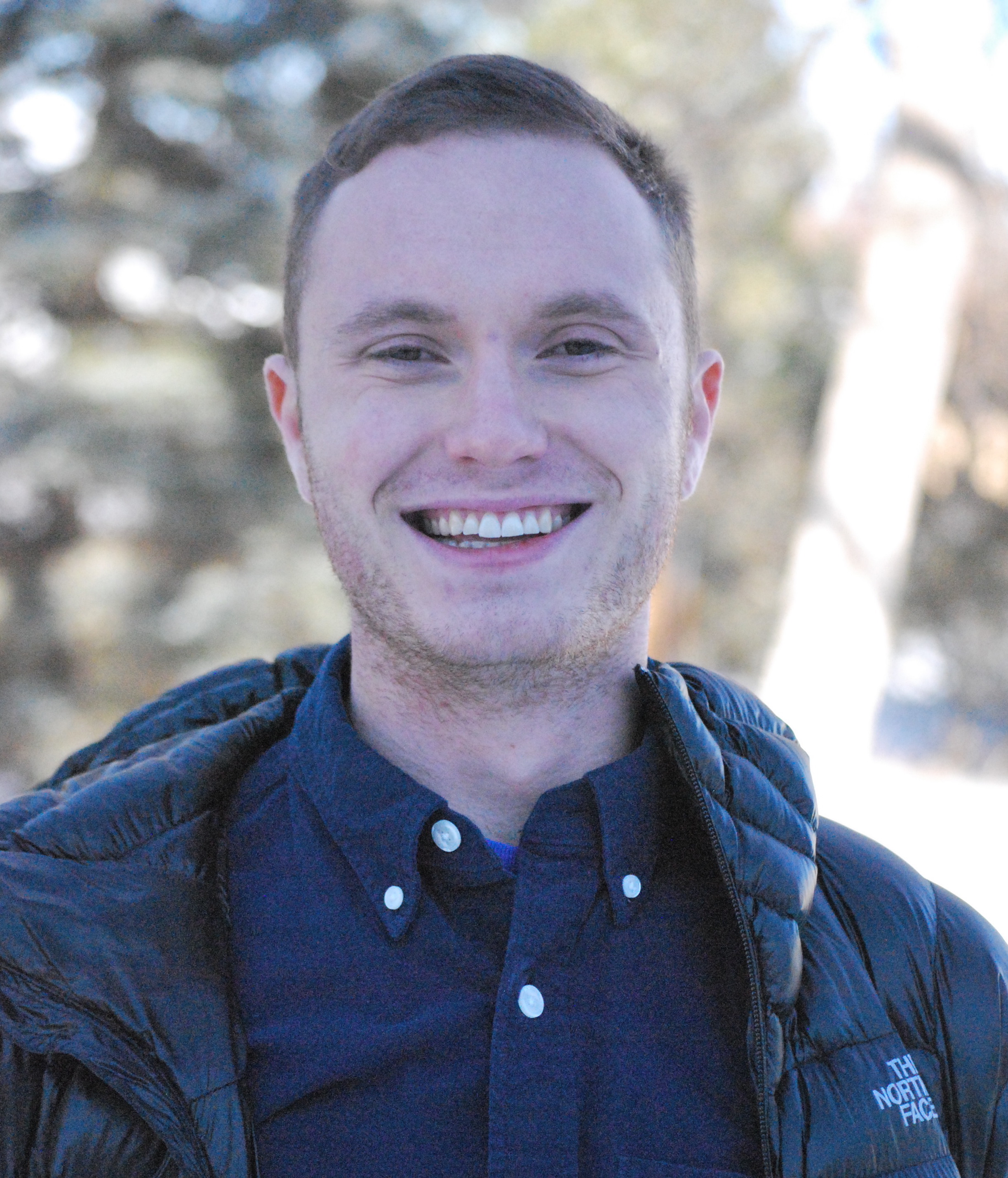 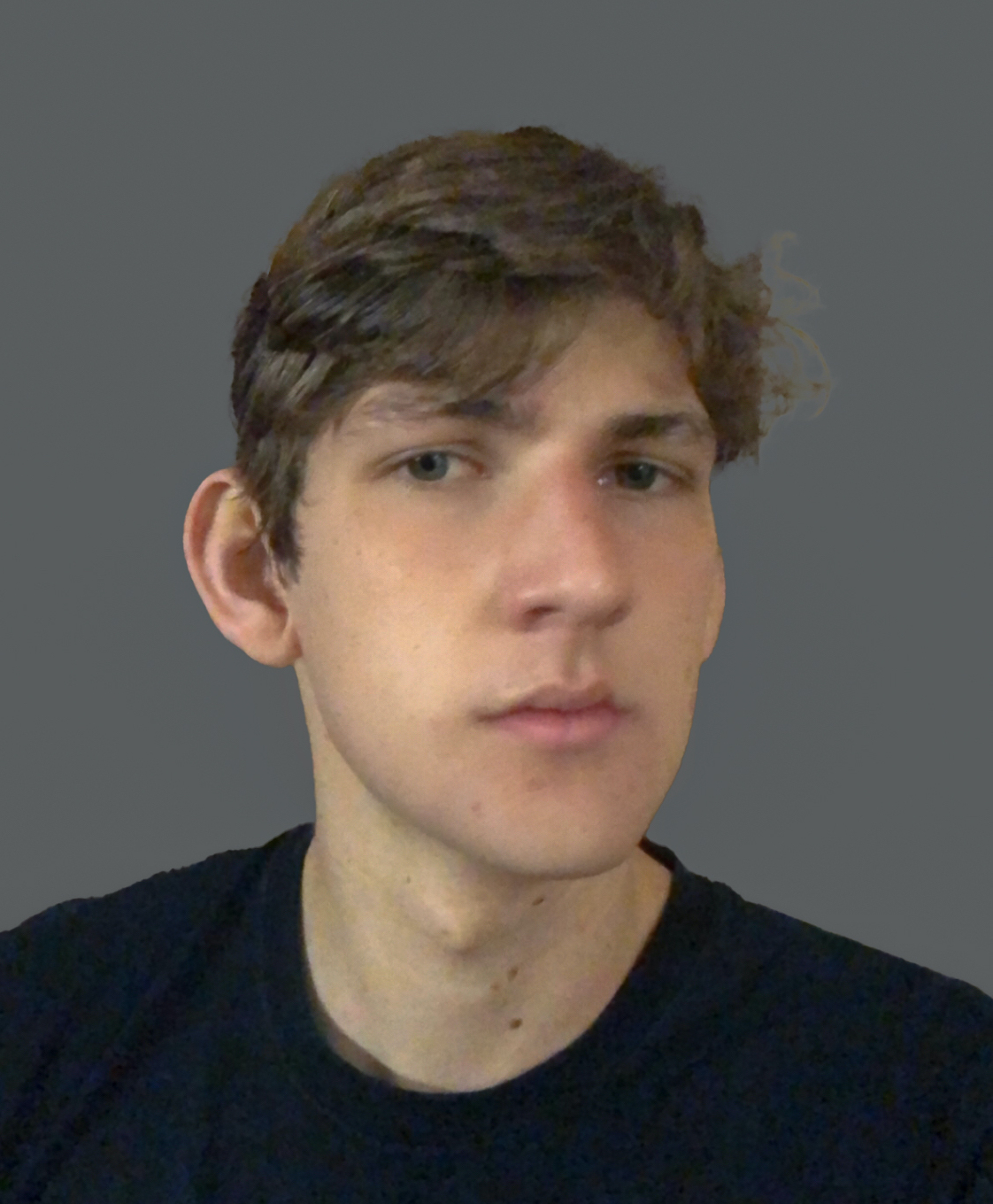 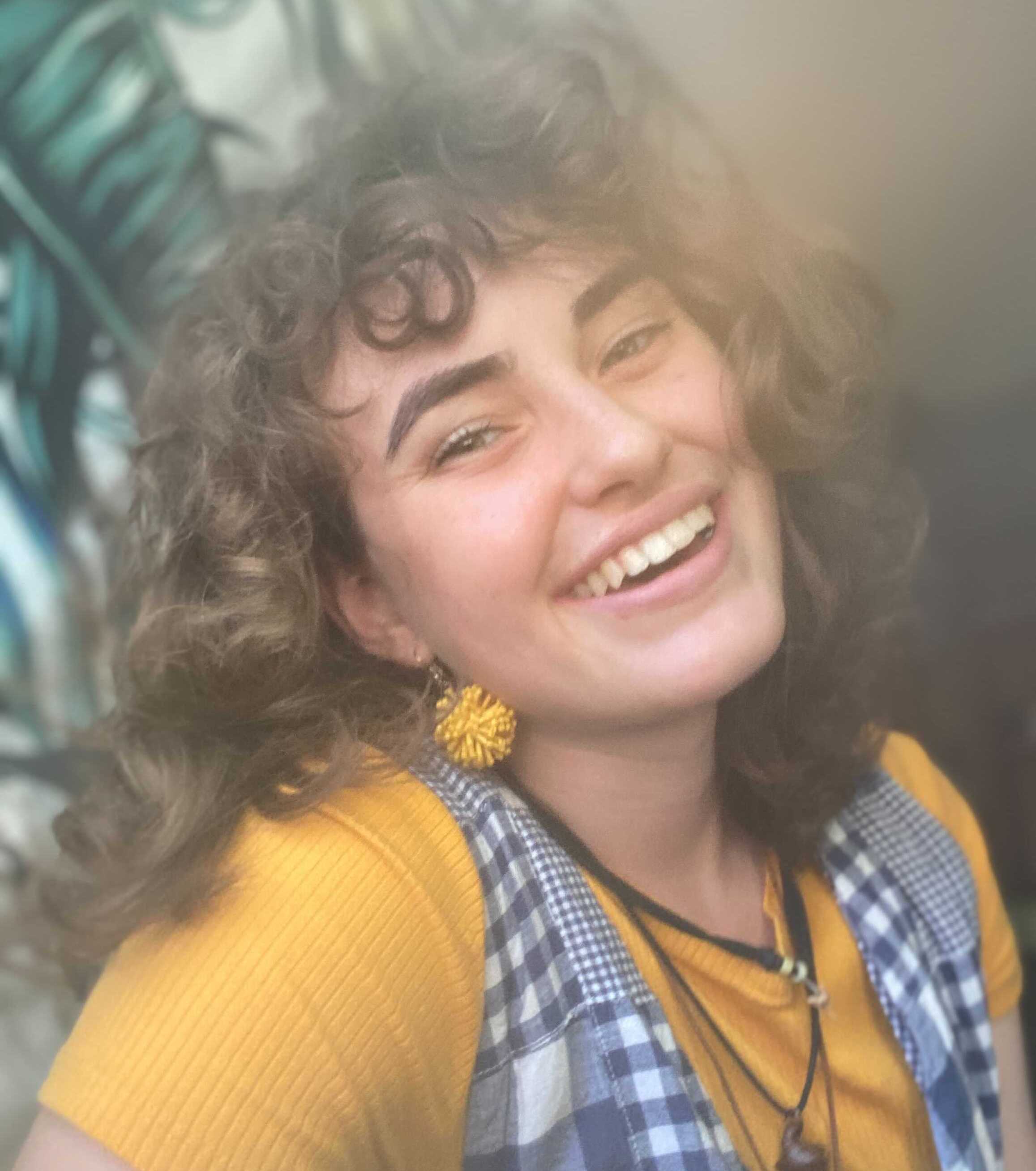 Is in several DND campaigns and is big into board games